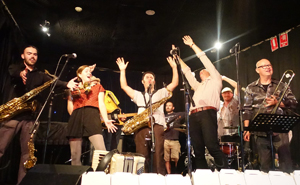 On The Stoop don’t plan on sticking to the rules. Or expectations. Or the straight path.
Balkan Gypsy, Mariachi, New-Orleans Swing, Hot Jazz, Spaghetti-Western, Cabaret, Film Score, Cumbia, Ska, Punk-Rock and Funk and few other as yet unidentified genres are all represented in this magnificent ensemble. On The Stoop are making a mark with their own style of refreshingly unpredictable music.

On the Stoop are formed by an outstanding group of players who each bring their personal spark to the band. They share members with bands including Waiting For Guinness, Mikelangelo, The Rhythm Hunters, Watussi, Fat Yahoozah, Facemeat, Chronology Arts Ensemble and a host of others.

Recent times have been generous to the band with a bunch of festivals under their belt, some regional touring capped off with performing at the Sydney Opera House.
Their latest LP, ‘Home’, received extensive radio support in Sydney including album of the week on Eastside Radio and airplay on community radio stations 2SER, FBi, ABC Radio National and RRR in Melbourne.

“I described their self-titled 2016 debut album as “Eastern-European, Tango, Balkan, Spaghetti Western, Gypsy, Vaudeville, Theatre, Blues, Zappa meets Trad Jazz’ and I was not kidding! On listening to their second album Home, I now have to add Mariachi, New-Orleans Swing, Cabaret, Film Score, Mexican Cumbia and Punk Rock. This is ludicrous I hear you proclaim. Well so is On the Stoop and I love them for it. Mariachi and Cumbia feature big time but not in their traditional forms.
On The Stoop bend and break the rules like no other Australian pop group and they do it in great style and with raucous abandon!

One moment they can summon up Frank Zappa in his zaniest moments and then next moment we’re in New Orleans with a second line street jazz band and then off to Mexico with a modern mariachi band. But these wildly varied flights of fancy are always framed in excellent musicianship in the composition, the arrangements and the playing. The horn harmonies are smooth and slick at times and weird and atonal when the song is begging for bent.

Only a group of highly accomplished musicians could keep up with the mercurial Serge Stanley who leads the band on a very wild ride. Dirk Kruithof contributes guitar lines that are sometimes pure spaghetti western and at other times have the angular attack of a musical chain saw. The rhythm section of Tim Bradley on drums and Joe Manton on bass is completely capable of all the myriad grooves that Stanley’s imagination demands. All the horn players are exceptionally good, playing in tight formation at times and in crazed cacophony at others.” – Peter Winkler, Loud Mouth

“This could be eight different bands from eight different corners of the world except it’s more like one fevered collective musical brain firing off ideas like skyrockets. Look, there’s one exploding above you right now” – Bernard Zuel, Music Journalist

On The Stoop come to the Blue Mountains fresh from playing a bunch of regional shows including filling halls in the mid North Coast and electrifying the dance floor at local festivals.

They are excited to be bringing their energetic mix of genres for a super fun night in the newly refurbished Baroque Room with two sets guaranteed to give the new sound system a great work out! 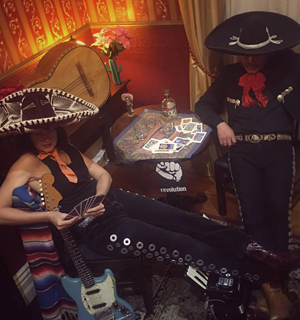 Comprising of members from Waiting from Guinness and the now retired Belle Jar, The Lost Mariachis play originals in a Mexican and other Latin American style with both electric and acoustic instruments.
From cockroaches to butterflies
From giants to circus midgets
From donkeys to stallions
From Mexican jumping beans to cheesy tortillas
All under the cover of a sombrero
From the jingle jangle of the galas to the thunder of Aztec drums
The Lost Mariachis To be found at the Baroque bar.

Come and be a part of the relaunch weekend following extensive refurbishments of this terrific room!

*Please note that this event is an over 18 years only. No minors will be granted entry to the event.
General Admission. Room configuration is a mix of standing/dancing and cocktail tables and lounges. 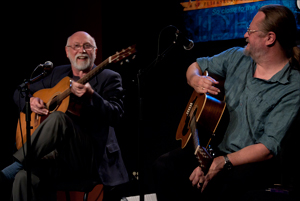 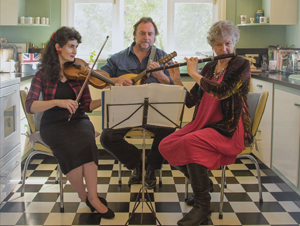 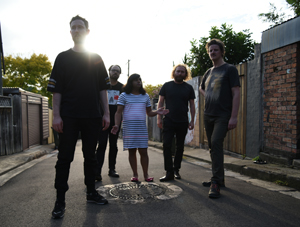 Tangents incendiary live shows are driven by live drums and electronic beats, with processed performances on cello, electric guitar and piano/Rhodes electric piano. Their live show is a natural extension of their recorded work – unique and unrepeatable, featuring an instinctual, organic sense of time & space, rhythm & melody between the five musicians.
Their new album, New Bodies is set to be released by legendary Brooklyn based label Temporary Residence (Mogwai, Explosions In The Sky, Hauschka, My Disco) in mid 2018.

After an eventful year of touring throughout their native Australia – including runs with labelmates MONO and like-minded pioneers Tortoise – and featuring alongside the work of artist David Hockney at the National Gallery of Victoria, Tangents return with their new album New Bodies, another stylistic detour that continues their rummage through countless varieties of electronics, rock, dub, noise and jazz that defines the group’s acclaimed aesthetic.

Celebrating the release of New Bodies, the group make a stop at the Metropole for an intimate evening of beautiful melodies, intricate grooves and exhilarating improvisation.

“The quintet are so comfortable working with jazz, folk music, post-rock and electronic music that the track comfortably hangs in a space between them all.” – FACT Magazine

With a contempt for conventionality and a love for experimentation, Broken Chip creates music that is electronic yet organic, machine yet human. Traditional instruments and homemade software are used for this expedition into the sonic wilderness; this Australian artist conducts an orchestra of fat wet boots crunching through snow, of dark leaky basements, of wind whispering through winter wastelands. It’s a lesson in evoking mood.

New Live Music in the Blue Mountains e-news from Fusion Boutique with loads of shows to look forward to:
goto.fusionboutique.com.au/nl2/002hl/0kxw.html?hl=en

For more information, to book online for DISCOUNT pre-sale tickets and subscribe to the newsletter: www.fusionboutique.com.au

Charity from Fusion Boutique has been presenting and promoting premier original live music entertainment consistently in the Blue Mountains for over 12 years and they are looking forward to having you back to enjoy some great social experiences in person again soon.