One Up, Two Down Blue Mountains EP Launch
+ Special Guests:
Catgut + The Plough

One Up, Two Down return to Australia fresh from a busy year that’s seen them embark on their first tour in America and join forces with Chris Henry for tours across the USA and Australia.

They will be releasing their brand new EP ‘A Day On The Quay’ to the Blue Mountains audience, a recording that captures their live performance energy and follows up on their 2014 self titled release.

One Up, Two Down hail from three countries joined by the Pacific Ocean. Fiddler George Jackson and guitarist Daniel Watkins, from New Zealand and Australia respectively, are back to back winners of the Australian Bluegrass Scholarship (’12, ’13) and veteran touring musicians in the Australian bluegrass scene. Together with North Carolinian, Yale School of Music trained (MM ’13) double bassist Andrew Small, they bring together raw old-time groove, bluegrass dexterity, and folk storytelling.

“The self-titled EP from George Jackson, Andrew Small and Daniel Watkins is a piece of pure folk gold. It’s a shame that Small lives in the states as the opportunities to see One Up, Two Down are limited, but if you do get a chance to see them grab it with both hands. On the surface this is a bluegrass release but these guys are so well versed in the folk traditions that you can feel celtic, blues and country influences creeping in to make a wonderful, folky mess.” – Timber and Steel

Catgut can usually be found in leafy parks and cosy bars around Sydney’s inner west, picking away at dance-inducing old time tunes, singing in three-part harmony and venturing into improvisatory spacegrass. Members build on their respective histories as part of subversive bluegrass outfit The Lurkers and stalwarts of Sydney’s bluegrass scene, the Owens Family Band.
Armed with a repertoire of original songs, country ballads, old-time standards and twin-fiddle tunes, Miriam Jones (fiddle), Nick Street (guitar) and Kieran Owens (banjo) will play ’til the cows come home. Inspired by the reimagining of old tunes and the telling of new stories, Catgut will move you to dance, think, laugh or cry.

The Plough are an Old Time String Band that play high-energy Appalachian style Old Time, Gospel and Bluegrass music.
Their debut CD, ‘Reap What You Sow’, has been described as “harking back to those authentic field recordings of the 1940’s” (Judith Jones, Bluegrass Bulletin).

Blue Mountains based, The Plough originates out of the Sydney Old Time and Bluegrass society and are passionate about keeping the old music alive and relevant.

“Recreating “olde timey string” sounds, this four piece boasts talents in mandolin, fiddle, banjo and acoustic guitar. Their sound is authentic and when listening, I felt like it was in a sepia film from the American Deep South” – Regi Su, www.getshotmagazine.com 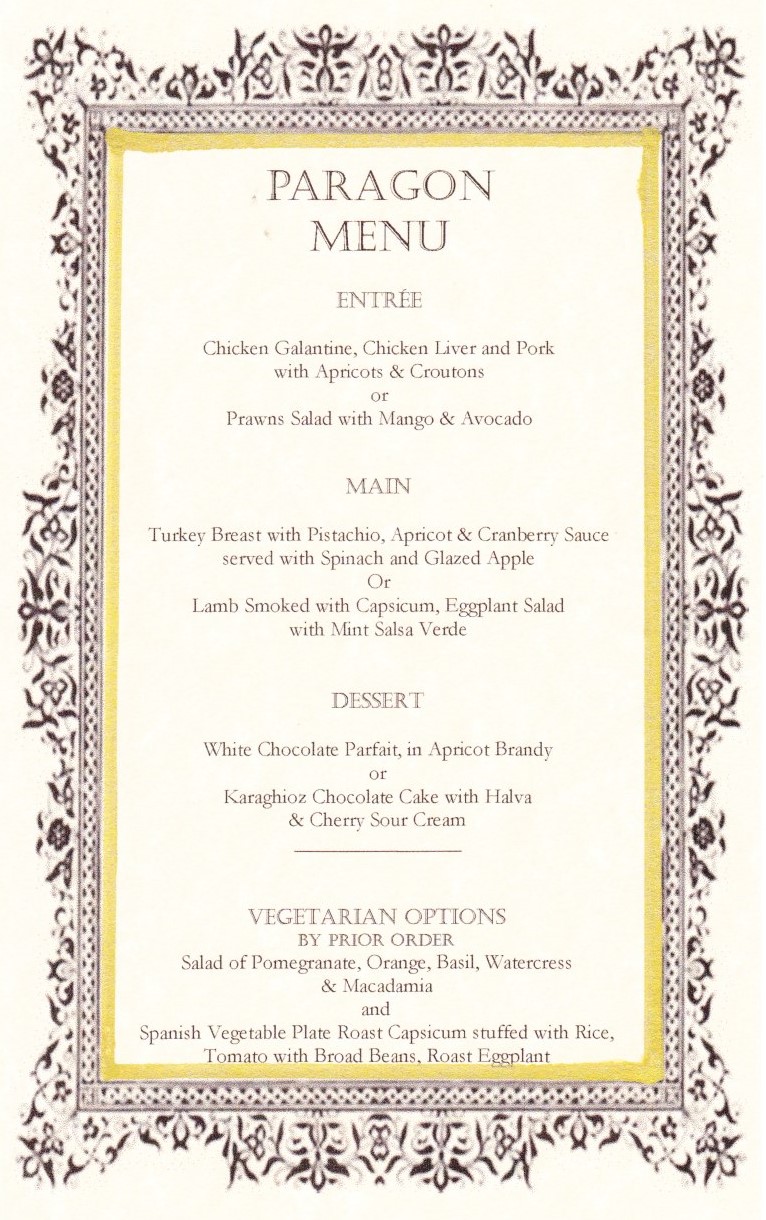